We sent our member delegation for our study purpose to the 11th Pacific Partnership 16, HADR (Humanitarian Assistance / Disaster Relief) exercises in Danang Port of Vietnam during July 23 and 24 2016, which was led by the United States.
We reaffirmed that the importance and necessity of a hospital ship operations from her current status: not only DR missions but also it could utilize as the command center of multilateral partnership.
US hospital ship USN Comfort came into the port of New York after the 911 simultaneous terrorist attacks that shook the entire world, which is also known as Mercy’s sister ship.
Tokyo Olympics and Paralympic Games will be held in 2020, but the relief approach from the ocean, where the mass gathering catastrophe is concerned, remains untouched.
The maximum M 7.3 and depth of about 10 km earthquake occurred in the Kumamoto and caused severe damage this year; that is the 5th anniversary of the Great East Japan Earthquake.
It is presumed that Nankai Trough massive earthquake and the capital down stroke earthquake (the damage estimate of the M7.3 earthquake in the southern part of the city center) would surely come, even from the diversity of historical record of the epicentral area.
Therefore, in order to widely publicize its significance to citizens in Japan and to continuously contribute to the deepening of US-Japan alliance and Japan’s security, we would like to ask US government support to put into practice that US hospital ship USNS Mercy port calls to Tokyo in 2018.Translation Mercy (Her Excellency Caroline Kennedy,) 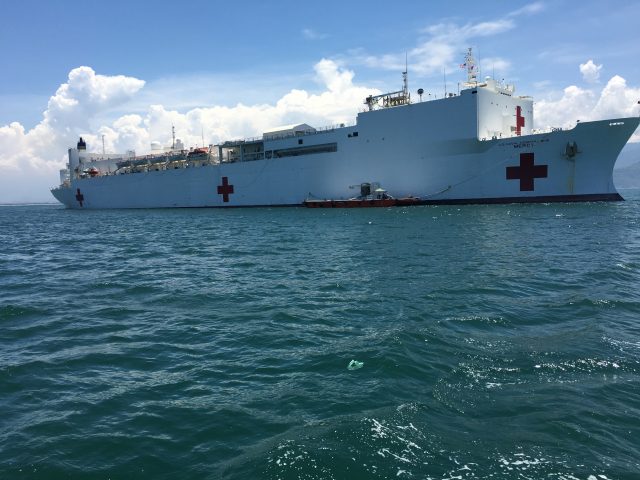 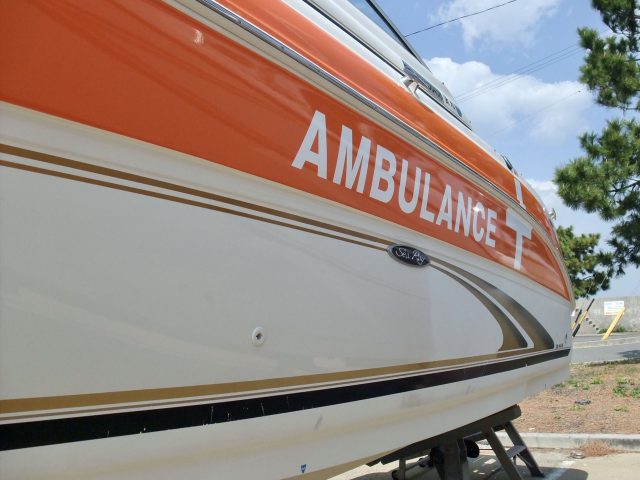 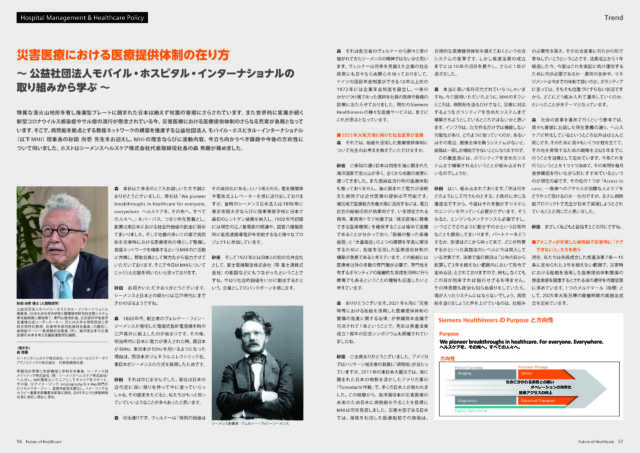 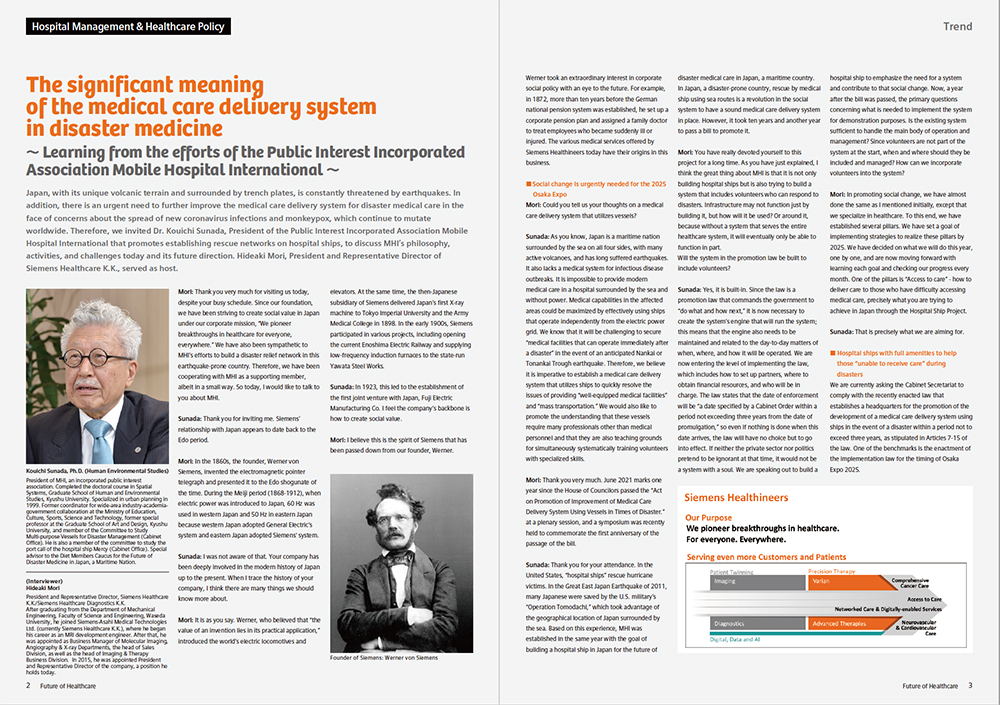 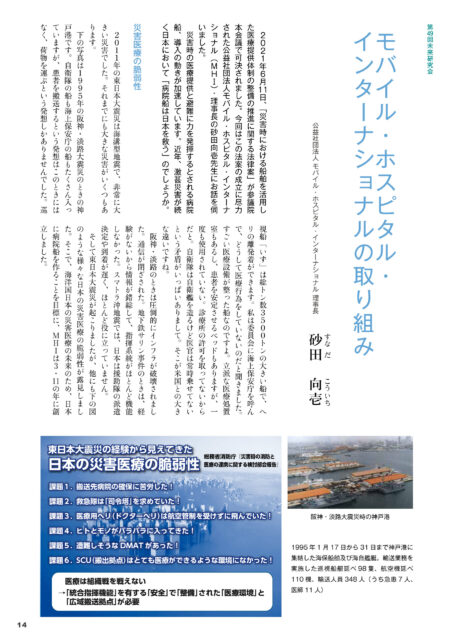 Check out this video highlighting USNS Mercy's port visits to Yokosuka and Tokyo to promote relationships between @U.S. Navy Sailors and Japanese citizens through cultural exchange and bilateral training.